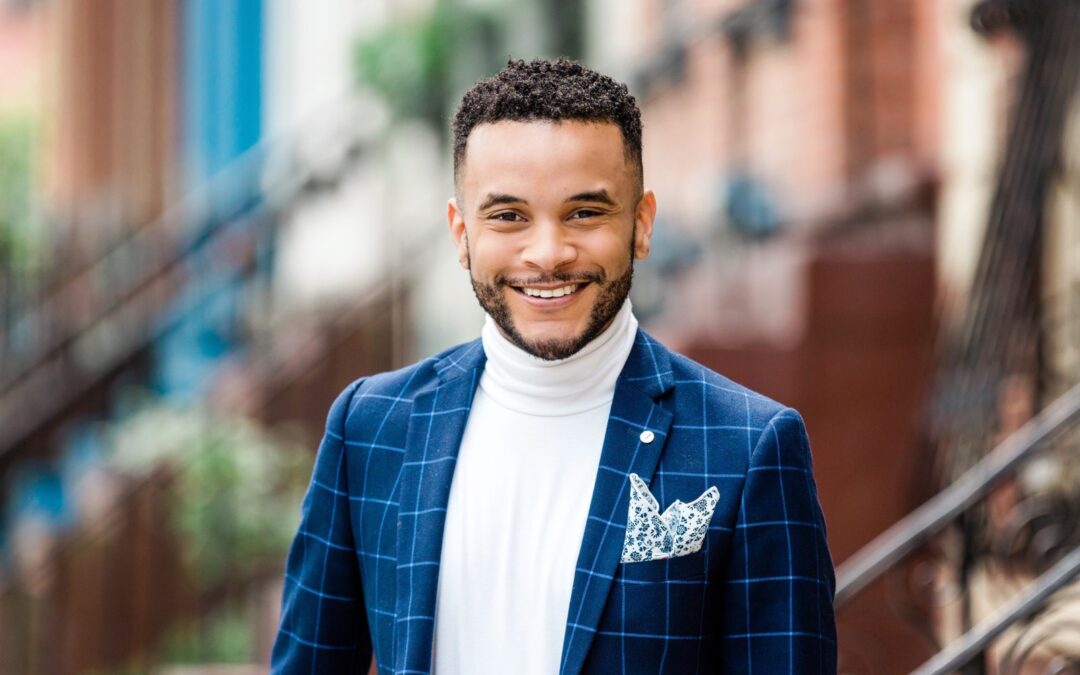 Dominic McKenzie is a communication consultant, assistant professor of communication media and coordinator of the broadcast journalism program at Oakwood University. Most recently, he was a general assignment reporter at Spectrum News in Upstate New York. At Spectrum News, he took special interest in covering stories on health, politics, and the Caribbean diaspora living in the region. There, his stories often aired across Spectrum News stations and CNN affiliates across the United States. At Oakwood, he is also co-executive producer and anchor of Inside Oakwood, a newscast produced at the Oakwood University Broadcasting Network (OUBN).

A son of Mandeville, Jamaica, McKenzie holds a Master of Arts degree in Journalism and a Postgraduate Advanced Certificate in Entrepreneurial Journalism from the renowned Craig Newmark Graduate School of Journalism at the City University of New York.

He graduated with his master’s degree as graduate commencement speaker. He was also chairperson of the Graduate Student Council and sat on the school’s governance and diversity councils. Prior to that, while studying for his bachelor’s degree at Oakwood University, McKenzie was selected by the Obama White House to serve as All-Star Ambassador — representing the White House and the U.S. Department of Education on his undergraduate campus.

McKenzie worked as reporter/show host/producer at NCU 91 FM in Jamaica, for just under five years. There, he was the youngest live radio show host in Jamaica at the time, in a prime-time spot. With a love for service to his home, he serves as district leader in the USA north-east region of the Global Jamaica Diaspora Youth Council and was vice president of communication for the Jamaican American Youth Alliance, a New York City-based organization.

With a commitment to service to his island home, McKenzie is an adjunct journalism professor in the Department of Communication Studies at Oakwood’s sister school, Northern Caribbean University in Mandeville, Jamaica. He sees this as part of his effort to positively impact the development of the Journalism industry in Jamaica. He also serves as a judge for the Press Association of Jamaica National Journalism Awards.

In 2021, he was named recipient of the Consul General of Jamaica Heritage Award. The award recognizes the outstanding service of Jamaicans living in the U.S., within their own spheres of influence and the wider Jamaican community. In 2020, he was shortlisted for the Prime Minister of Jamaica’s Youth Award for Excellence in Journalism, the highest honor a young Jamaican can receive from the nation’s government.